What does Ti and Super mean on Nvidia graphics cards?


We explain the different Ti and Super versions that can be found on Nvidia graphics cards.

The Ti and Super versions are generally higher performance versions than the standard version of an Nvidia graphics card. The interest is mostly in what is called the MSRP which is the retail price relative to the version we want to get.

What does Ti mean on an Nvidia graphics card?

The Ti designation of an Nvidia graphics card stands for Titanium, referring to the brand’s Titan cards for applications that require high computing power. The Ti version is always released after the “normal” version and benefits from a higher quality chip with better performance. 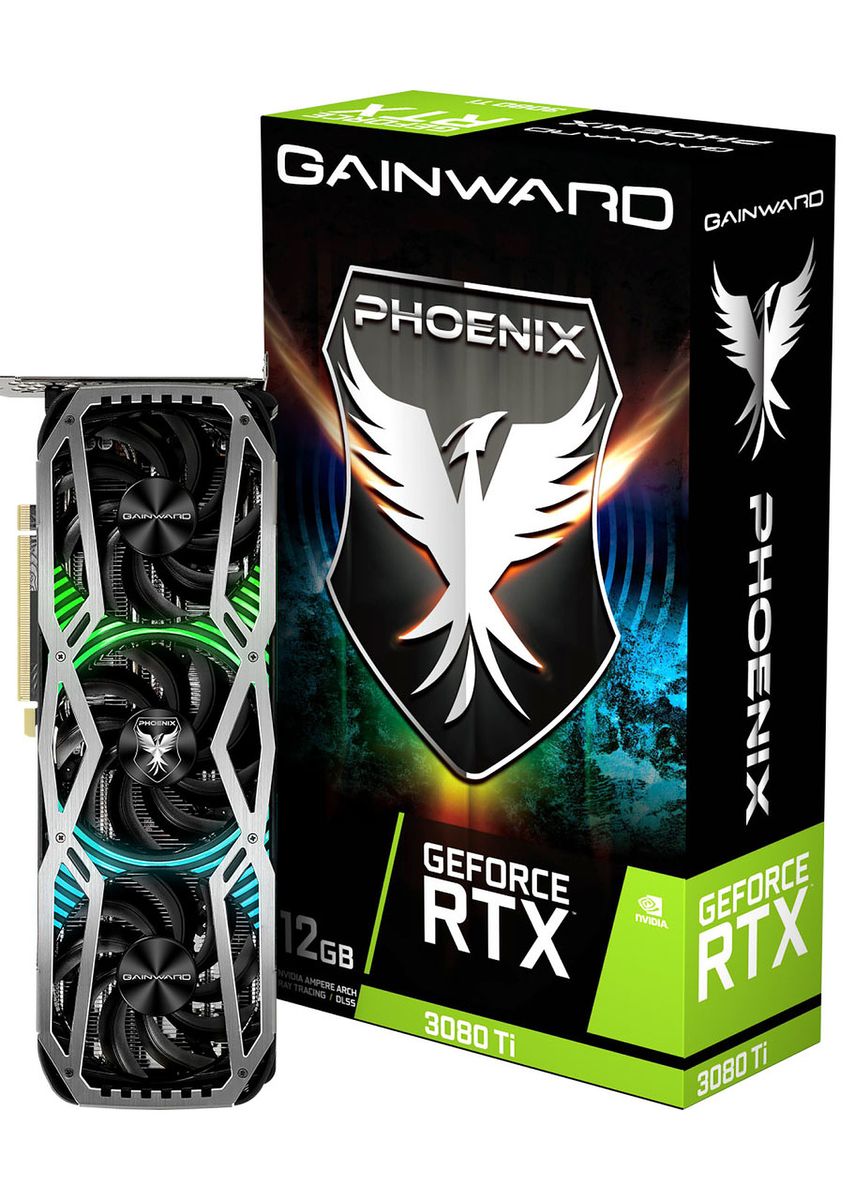 These performances on Ti and Super are also the result of improvements made by graphics card manufacturers such as Asus or EVGA such as cooling or better PCBs. Just keep in mind that a Ti graphics card is the higher end version of the same series. Thus, between a “normal” RTX 3080, an RTX 3080 Ti and an RTX 3080 Super, the Ti version will be the most powerful.

What does Super mean on an Nvidia graphics card?

The Super mention of a graphics card simply indicates an intermediate model between the “normal” version and the Ti version. Roughly speaking, it will have more CUDA core than a normal version and will perform better in ray tracing than the base model.

It is estimated that the performance difference between a basic Nvidia card and its Super version is 20 to 30% and it can reach 40% for the Ti version.

Price, the main criterion for choosing between a normal, Super and Ti Nvidia card

But why is there so much discussion between choosing between Ti and Super versions these cards. Because of the price. For example, the price difference between an RTX 2080 and an RTX 2080 Super was $ 10, but the performance difference was 30%. Obviously, that was before the Covid and the silicon shortage.

But that basically meant that for a few dollars more, you had maximum performance for every dollar spent. Called the MSRP which shows the US retail price of different products. It’s all about getting the most performance for the minimum investment.

Nvidia is also releasing Super and Ti versions to counter AMD graphics cards. If reviews show that the AMD cards outperform a base model from Nvidia, then the green team will launch a powerful version in Super and Ti to stay in the race. At present when the price difference between an RTX 3080 and its Ti version is 700 dollars for 30% more performance, then the consumer is the big loser since he pays a fortune compared to the performance that he gets.

The concept of naming graphics cards is a nightmare, as Nvidia and AMD take pleasure in constantly changing names. Not to mention that the manufacturers add a layer on top. But in general, the Super and Ti cards are always more powerful than the base model and in order not to confuse your head, look at the price difference between the base model and its other versions.

You’ll know what to choose.