This could be the slogan of cards like the RX 6600 or the 3060. In short supply, you will learn to be happy with little and spend a lot in the process. 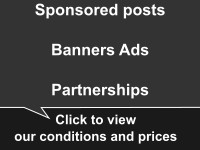 The RX 6600 wasn’t set to be extraordinary and the reviews tell us a “meh” in general. And it’s not even performance that is at issue, because in many games and benchmarks, the RX 6600 outperforms the RTX 2060 which is its main competitor. It is regrettable that some reviewers have compared it with the RTX 3060. Even AMD designed it to have an equivalence with the 2060.

And on that score, the RX 6600 is pretty decent, but the dollar-to-performance ratio is completely a waste of money. Because for an official price of 330 dollars, it is more around 500 or even 700 dollars. Whose fault is it ? To AMD who wanted to release an entry-level card knowing full well that the prices will go through the roof? Or to distributors and dealers who see this shortage as a gold mine. 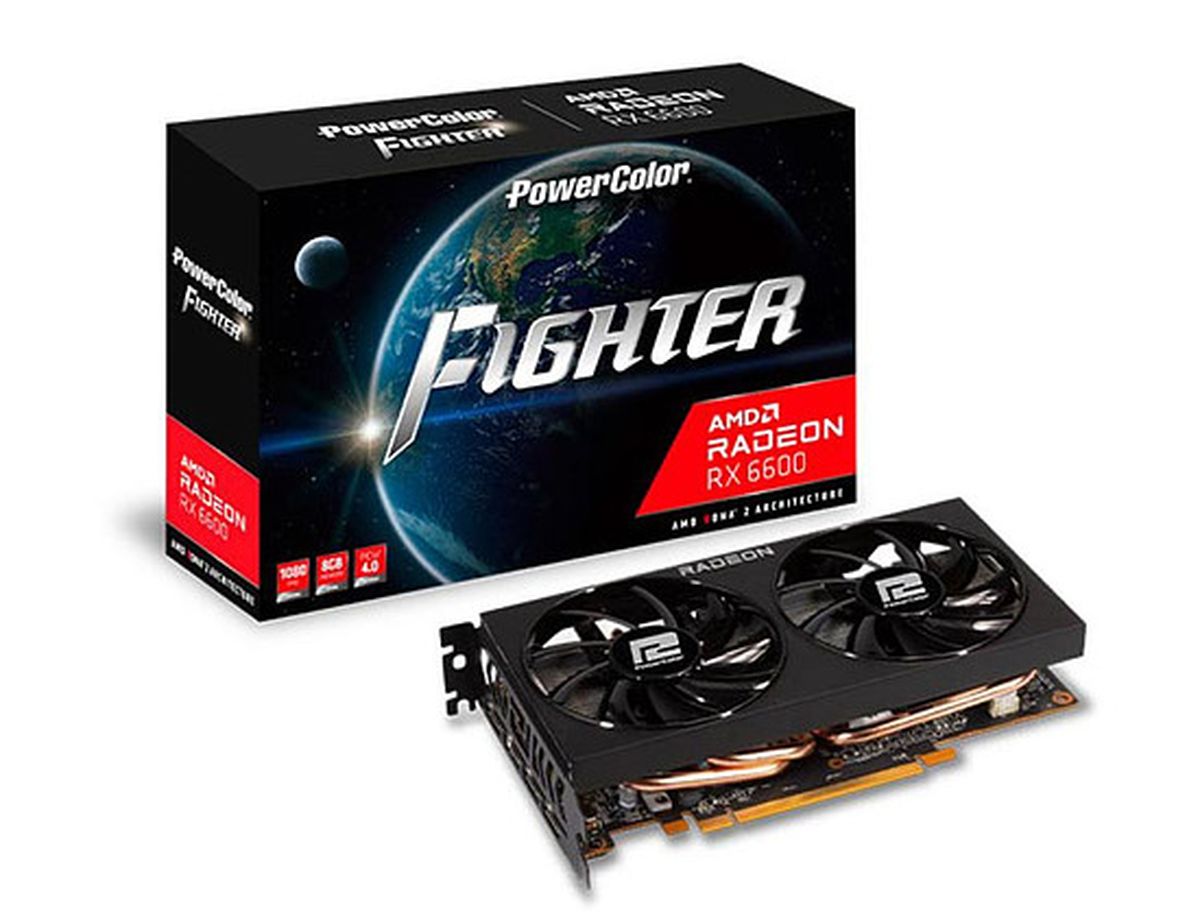 They know very well that some have already mounted their PC and all they need is the graphics card. So even if we throw in an entry-level product, but it’s available in stock, then we’re going to buy it even if its price exceeds that of the high-end cards before the shortage.

Pay a lot for a little

But AMD is making progress, especially in its power management, as the RX 6600 consumes little power, even when running on hungry games. AMD is taking small steps in all areas to catch up on Nvidia. The RX 6600 is not a good graphics card if you want the best performance or the best companion for a high-end PC configuration. On the other hand, if you are looking for an “at any cost” graphics card, then it will allow you to play most games at 1080.

It must be understood that the normal world is not coming back anytime soon. TMSC has not hesitated to say that some players are withholding stock to create artificial shortages. The margins are too large and it would not be surprising that in the future of computing, we have to be happy for little performance that will cost lot of money.