Why you should avoid Tipeee? Payment scam

I have always refused to use Tipeee. I prefer Patreon, but he is hostile to French speakers. In addition, it requires monthly withdrawals rather than one-off donations. And so, I decided to open Tipeee.

Already, you must provide an identity document to certify your account. This can be understood even if I find the idea stupid at will. There are billions of other ways to certify an account like a phone authentification. Because the idiots on Tipeee can refuse to certify 2 accounts while using the same ID. No doubt a facies judgment. 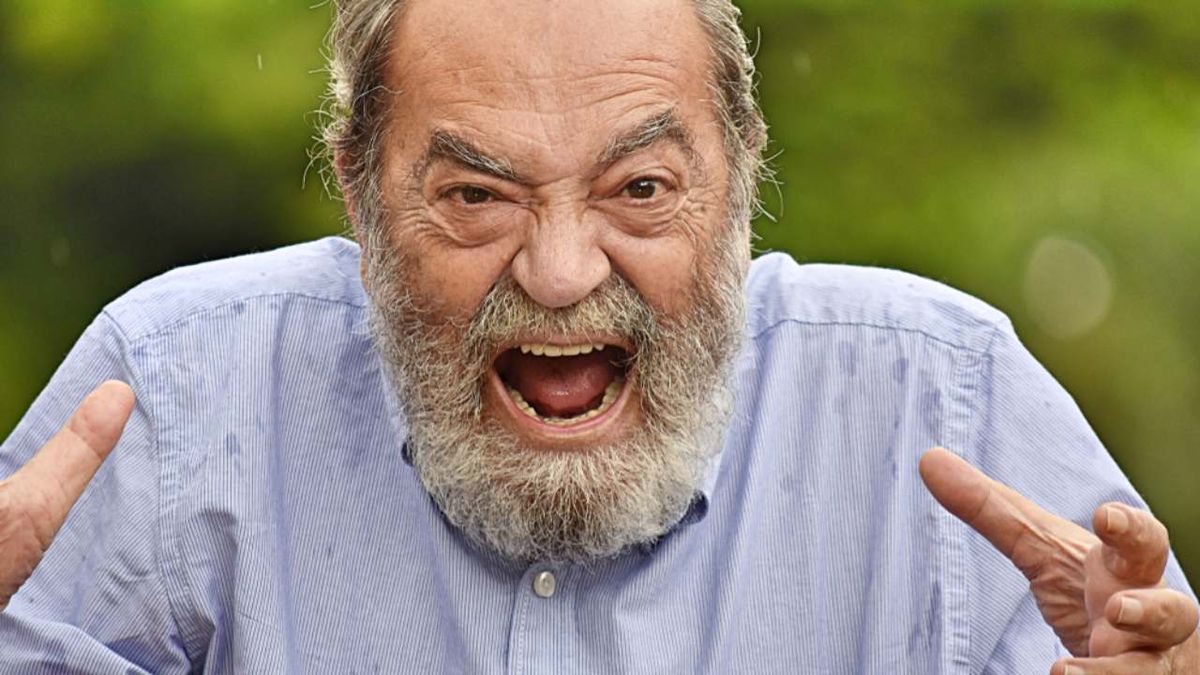 So, I open the account and the donations flow. The most popular one-time donation. Tipeee has changed its interface and the news is a mixture between a vomit from Barbara Streinsand after a Detox cure and the shit of a homeless man who ate 4 boxes of expired beans. Some pages do not work and there are many bugs.

Before I even use Tipeee, like all services, I carefully check if I can be paid. Because yes, a company that only offers Paypal is not a company, but a fucking amateur blog. Tipeee therefore offers bank transfers, but only in Europe. No problem, even if I don’t live in Europe, I use Payoneer which allows me to have a bank account in Europe. It’s for Freelancers who can get paid by European companies.

FYI, this bank account is accepted by Amazon, Patreon, eBay, Facebook, etc. All the fucking western companies accept this bank account because an account is an account. So I provide the payment details before changing the interface and it works. At the end of a month, I have 100 euros of gain, therefore, I want be paid to go to whores. I’m looking into the fucking payment method and my bank details are gone.

I tell myself, these assholes of developers at Tipeee must have put a cactus in their ass and they made shit. I provide bank details and it doesn’t work. As I cannot receive payments by Paypal, I am really annoyed. Little info, the first time I wanted to access the Payment Information part, it gave a 400 error. Thinking that the cactus in the ass, it doesn’t help too much. I had to send a support request, 48 hours later, the page is accessible. 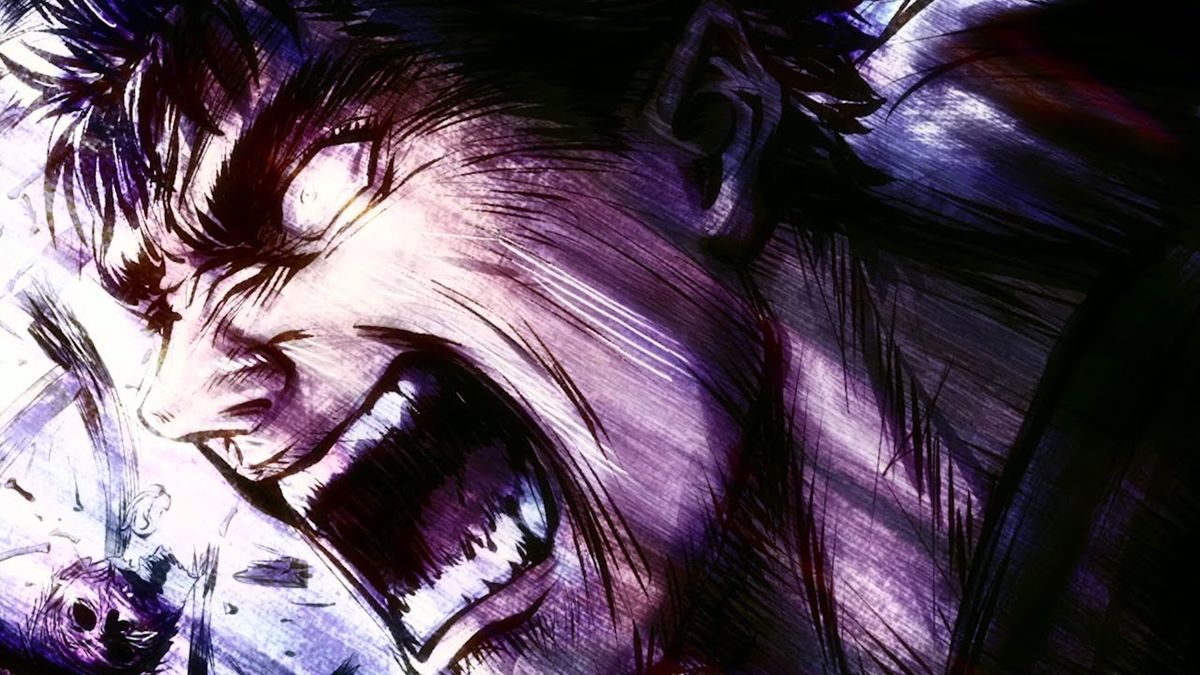 I repeat my request by saying that my bank details do not work while it works for all the fucking businesses in the world! After having probably  a hangover after his New Year’s drunking, the support girl answers me. As of December 17, 2019, the residence address and the bank account must be in the same country. As these morons have changed the payment provider, then they exclude the whole world.

Amateurism in its purest form

Only the following countries are supported: Austria, Belgium, Croatia, Czech Republic, Finland, France, Germany, Greece, Ireland, Italy, Lithuania, Luxembourg, Netherlands, Poland, Portugal, Spain, Switzerland, United Kingdom. These idiots do not even support all Europe. But what the damn interest in offering a damn bank transfer if you don’t support international wire transfers. So the 100 euros, I sit down, they will probably be able to afford cacti to put them in their ass. 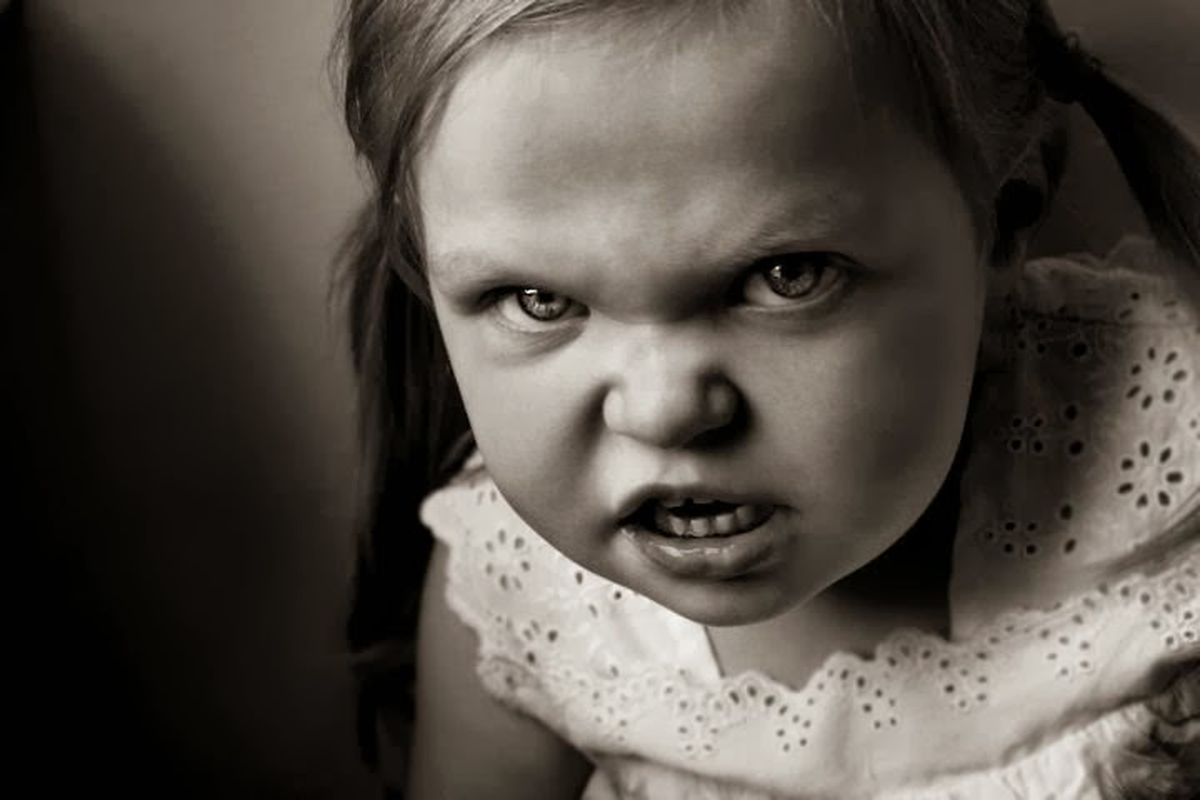 And damn shit, I would not have known if I had not sent a request for support and that it is the bitch who tells me that I can fuck off with my payments. Such amateurism can only be seen in France. And never forget that Tipeee just plagiarized the concept of Patreon for the European world.

Patreon is also a Bullshit

I repeat, a company that does not offer international transfers is amateurish and incompetent in its purest form. Tipeee fits this definition perfectly. Obviously, this suits the majority of creators on Tipeee who are in France. I reactivated my Patreon page, even if the donations are not flowing. People are still hesitating, but at least, if I even have 25 dollars, Patreon can pay me, because HE SUPPORTS PAYONEER !!!

Patreon’s big problem is that it is bloated at worst. They try to professionalize themselves to death by abandoning the somewhat handmade concept that made its success at the start. They support Payoneer and Paypal. It is difficult to find yourself in all the settings, but as Tipeee only works twice, so we can say that we prefer to eat cholera rather than being sodomized by pneumonic plague. So, if you are on Tipeee, run away quickly. You can go to Patreon, but if you can receive money through Paypal, you can directly receive donations without going through Tipeee.

In 2020 and beyond, there are still no real platforms for donations. It’s sad to cry.