A “leak” from MSI suggests that Intel’s Alder Lake processors would officially launch on November 4, 2021.

It’s November 4 that we can get a feel for the new Intel Alder Lake processors, which according to benchmarks here and there, would allow the blue team to match or surpass the red team. MSI “leaked” this date of November 4 in a press release, announcing a free update for its cooling for these new processors. This is just an update to have the new mounting brackets on these MPG CORELIQUID K Series and MAG CORELIQUID R coolers.

There will be three families of Intel Alder Lake processors:

A few days ago, a user posted a screenshot of a Benchmark single test of the i9-12900K (F) (we guessed it by its number of 24 Threads) that he had obtained 825 points in Single core. Which is over 27% of the Ryzen 9 5950X which is currently the king in the market. But it’s a very opaque leak. 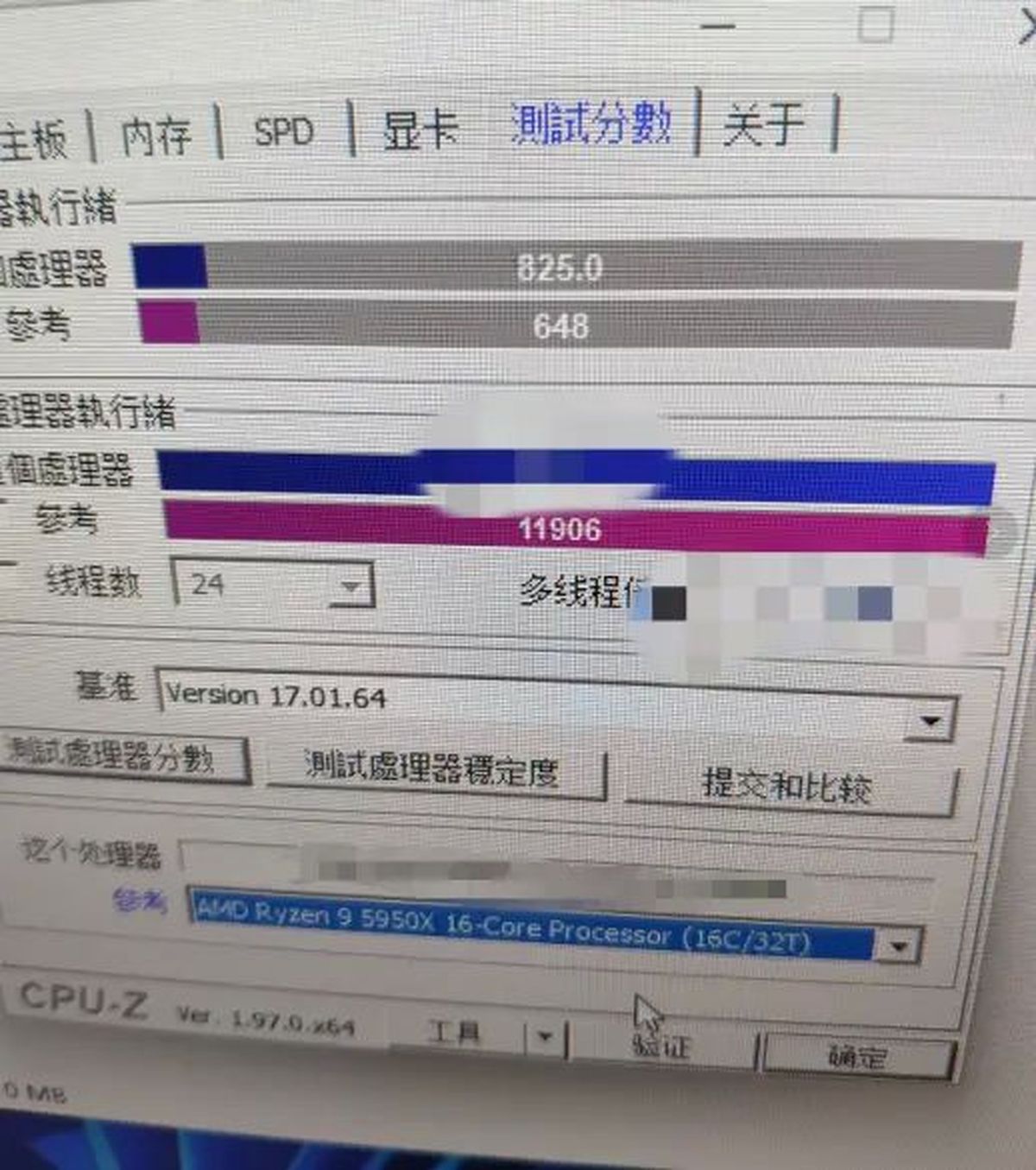 And Single Core performance doesn’t mean anything since Intel has always performed well in this area. It is in the multi-core that AMD beats him briskly. And it will be necessary to see them in the real performances. Even though these 12th Gen Intel processors equalize the latest Ryzens, don’t forget that the Red Team released them a year ago. And that Intel is still late.

And it seems obvious. He can tweak those CPUs however he wants, but until he catches up with AMD’s engraving, he’ll still be behind. But it’s competition and we just hope it will help lower CPU prices, because it’s the most important thing for the user.