UMIDIGI Power 3 review, 48 megapixels and 4 cameras for less than 200 dollars


The UMIDIGI Power 3 offers you photographic capabilities worthy of a high-end model, but at an unbeatable price.

The UMIDIGI Power 3 offers cameras for taking photos in breathtaking quality. Chinese brands follow each other, but do not necessarily look alike. We saw when we tested the Huawei P30 Pro or the Xiaomi Mi Note 10, photography is the latest fad from Chinese manufacturers of Smartphones. When you’ve boosted everything you can, smartphone photography always has room for improvement compared to a simple dedicated camera.

Umidigi is a fairly recent brand since it appeared in 2012. Its specialty is Smartphones which have good characteristics, but which are affordable. Given that Huawei and Xiaomi are surfing on high-end skies, Umidigi hopes to get out of the game by offering Smartphones for much tighter budgets.

The features of the UMIDIGI Power 3

Under the hood of the UMIDIGI Power 3, there is a Helio P60 processor, 4 GB of RAM for 64 GB storage. We understand that the price is affordable, because Umidigi offers less storage than high-end models. You can add a microSD card up to 256 GB which compensates for native storage. We have the usual dual SIM and a gigantic 6150 mAh battery. It is also a characteristic of Umidigi to offer very large autonomy for its Smartphones. And frankly, with everything we do with our phones, you can never have enough autonomy. 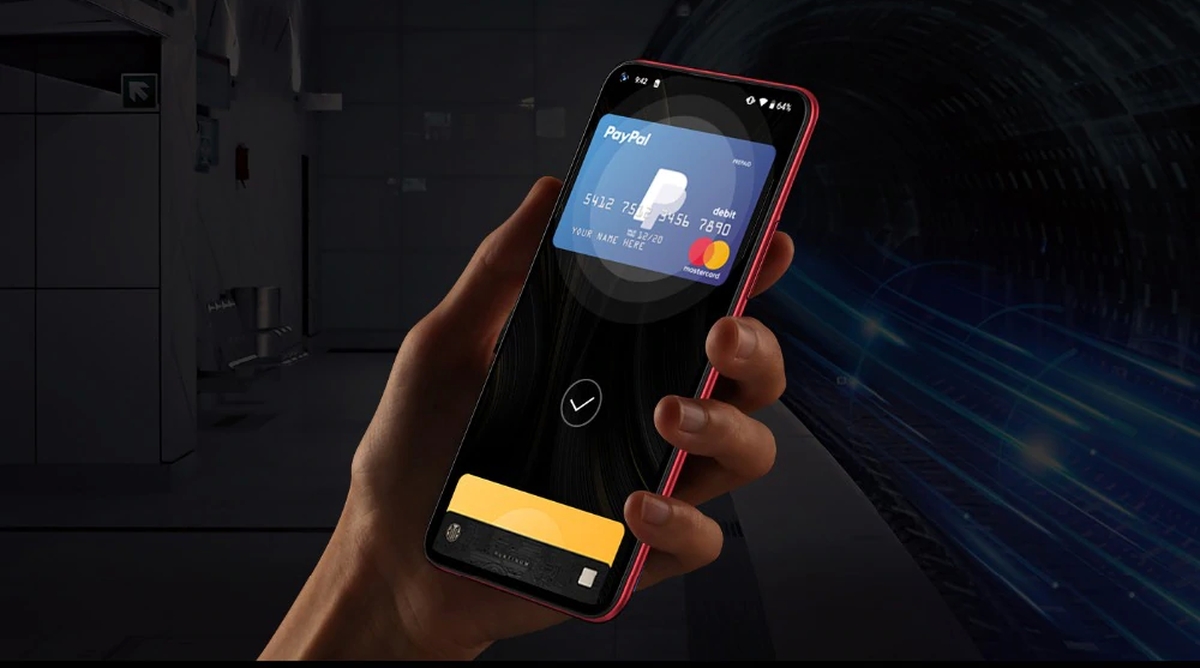 The UMIDIGI Power 3 has the latest features, as it runs on Android 10 which was released in September 2019. So, we will have all the new features such as better data protection on the GPS, but also the Zen mode which disables all notifications during 30 minutes.

The screen is 6.53 inches with a resolution of 2340 x 1080 pixels, so a display in full HD. This Smartphone has 4 cameras on the back of which we will detail the features a little later. We find the same delirium in photography as with many Chinese brands in recent times. And you have the connection in USB Type-C and small bonus, this model also supports NFC for contactless payments for example.

The 6150 mAh battery does its job very well. According to the benchmarks provided by the brand, the Umidigi offers a battery life of 566 hours in standby mode, 55 hours on call, 29 hours in video playback and 11 hours for games. In reality, we’re going to be honest, if you use it a lot, especially to watch videos and play games, you’ll have to recharge it once every 24 hours.

One thing that we greatly appreciate and which is becoming the norm is the reverse charge where your phone will operate like a Power Bank. It is therefore supplied with an OTG cable to recharge your other phones or accessories, which have this connection. The Huawei P30 Pro also offers this capacity, but with an induction charge.

Umidigi gives us 48 megapixels for its main camera. Another trend for the chinese that add plenty of megapixels to each layer of new smartphones. Let’s not forget Xiaomi’s Mi Note 10, which gives us 108 megapixels! This first main camera is rather versatile even if the focal point is intended for large landscapes. The tests show very clear photos regardless of the distance. Frankly, Umidigi has done a good job for its main camera. 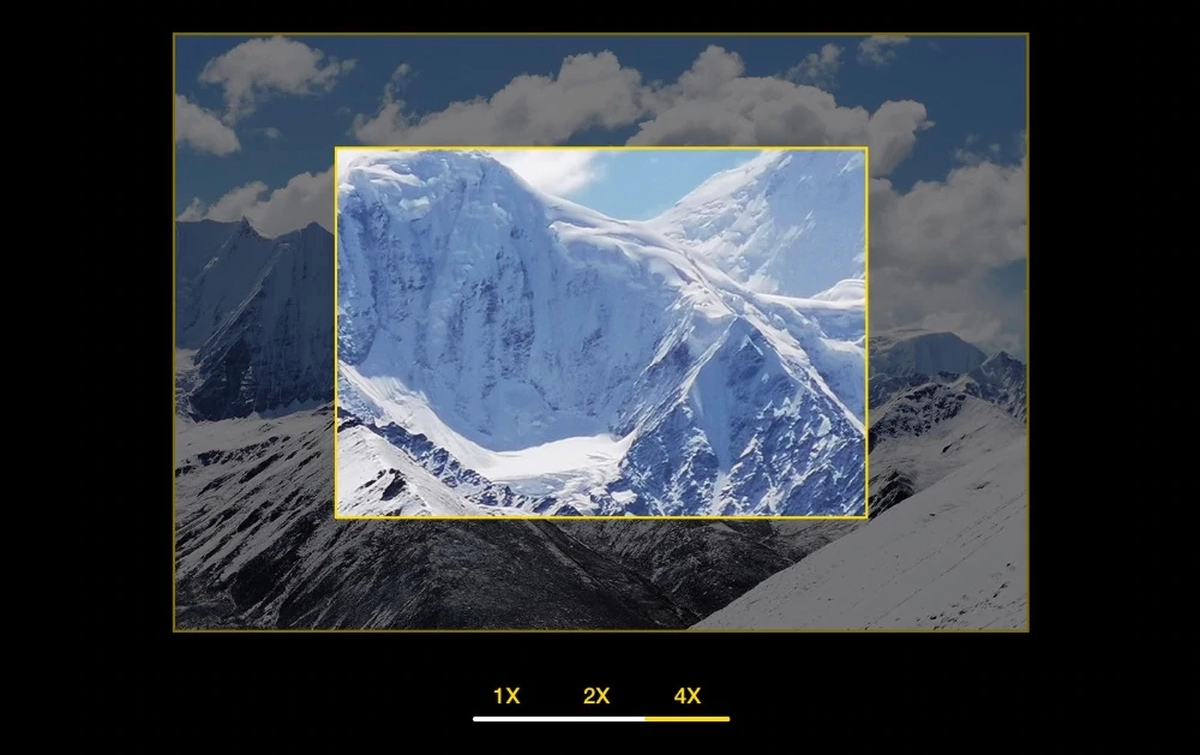 Another feature of this 48 megapixel camera is that it superbly manages the night scenes. The sensor is pushed to the extreme to recover any light. The default settings are more than correct. And we are amazed by the result. 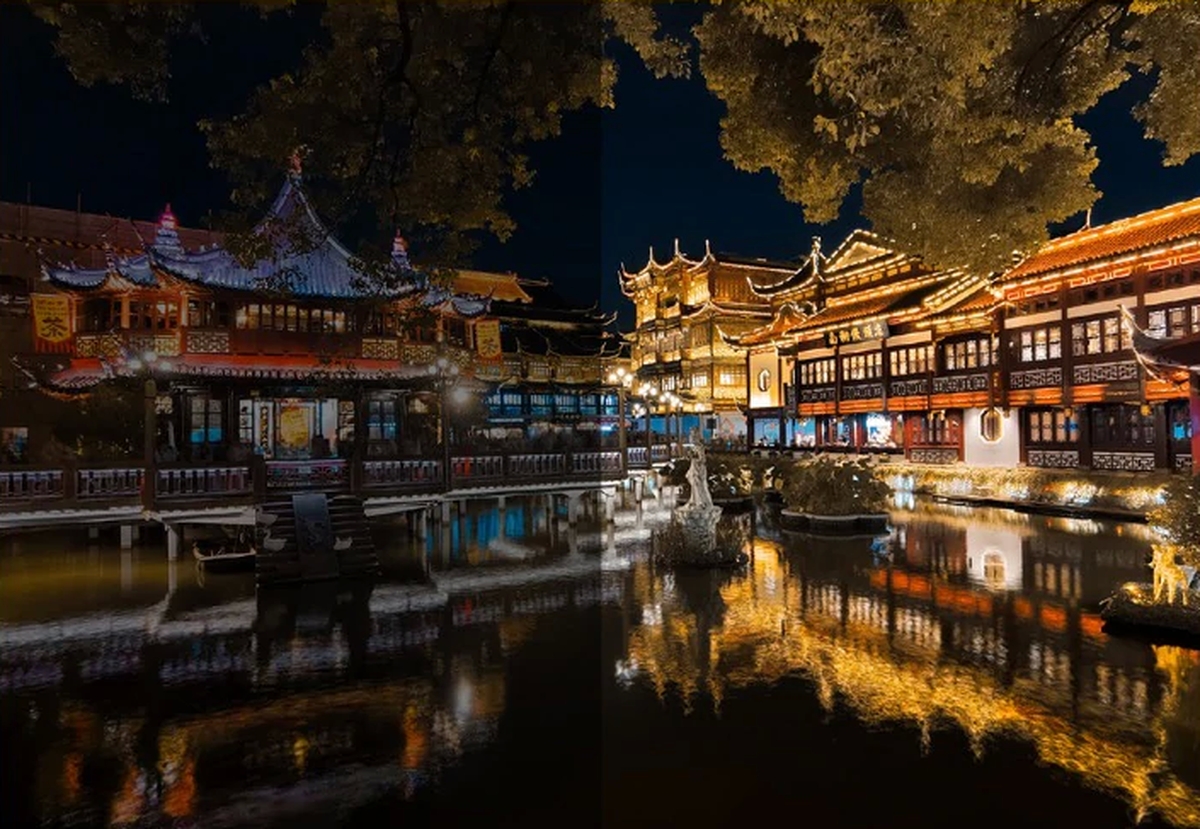 The second camera of the UMIDIGI Power 3 is 5 megapixels and it is intended for photos with a great focus on depth. Even if the brand tells us that it gives photos with excellent contrasts between the front and the background, the tests disappointed us a little. We don’t have a real feeling of depth. And as soon as the scene is complex, the 5 megapixel sensor shows its limits.

Third APN on the list is that intended for the wide angle at 13 megapixels. Ideal for panoramic photos, the resolution and the sensor are sufficient to cast a wide image without losing the necessary sharpness. So on some of our scenes, this 13-megapixel sensor did a better job than the 48-megapixel camera. So it’s not just a gadget.

Macro photography of the UMIDIGI Power 3

Macro is now coming to all Chinese smartphones. Probably because the sellers understood the popularity of the 20 or 30 dollar lens kits and the manufacturers said to themselves: We better integrate them, it will always interest someone. The Macro of the Power 3 is really interesting, but it has the same defect as that of the Huawei P30 Pro. It is automatic.

With a normal sensor, as soon as you get too close to an object, then the focus will go to a retirement home and everything will be blurred. With the Macro APN of the UMIDIGI Power 3, it will go into Macro mode as soon as you are 2 centimeters away. You have to stay fairly fixed, because the focus is not very effective. But frankly, we were amazed at the result. This camera has a 5 megapixel sensor which may be sufficient for basic macro. For Macro of professional type, the Power 3 will not be enough.

Obviously, we couldn’t escape the camera for the Selfie. It is 16 megapixels, which is more than enough to take pictures of your faces in full resolution (I say this, but this is not always a good idea… depending of the faces). 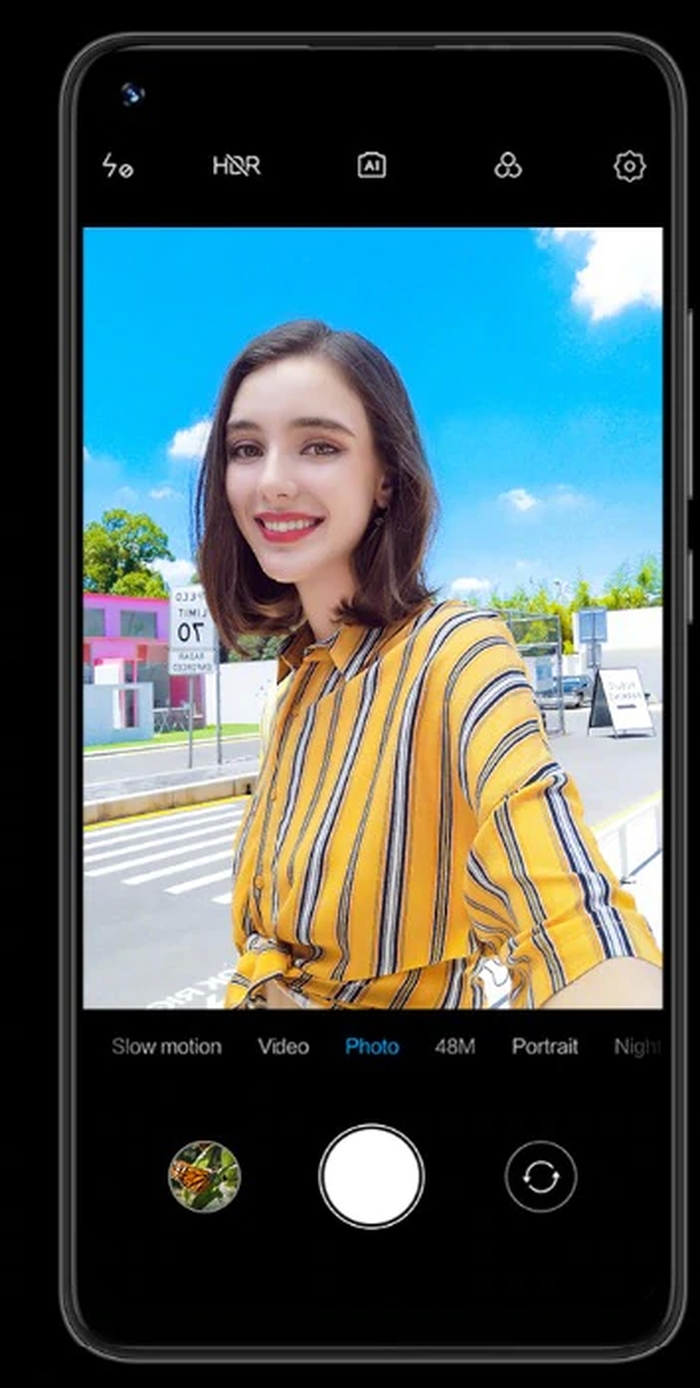 In general, Umidigi also took the wagon of artificial intelligence. Most cameras have auto-tuning options, presumably managed by an AI, although there is little information about the type of AI it can be. Is this the kind of Wall-E or Skynet genre that photographs us while we sleep in panties, to swing them on the mails of the coworkers?

What is the price of the UMIDIGI Power 3?

It’s all good, but how much does it cost? Well, there, Umidigi strikes very hard since it offers the UMIDIGI Power 3 for less than 200 dollars. The exact price is $ 170 and bits on sites like AliExpress. And there are also promotions launched by the brand.

At one time, putting 200 dollars in a Smartphone can be hard and I totally agree. But compared to the luxury models of Huawei and Xiaomi at more than 900 and 500 dollars respectively, the price is more than correct. Especially for photographic capacities which will allow you to have splendid images with a few precautions and a little patience.

You could say that Umidigi remains true to its reputation. With the UMIDIGI Power 3, he offers us a Smartphone that has hints of medium and high range for a price below 200 dollars. The photographic possibilities are quite vast and the automatic options even allow neophytes to use each of the digital cameras, without much problem.

Another positive point is the 6150 mAh battery which will allow you to hold for quite a long time. Storage is more than adequate, especially if you extend it with a card. For connectivity, no 5G at the moment, but 4G is obviously compatible. With Huawei and Xiaomi continuing to move upmarket, a brand like Umidigi has a card to play in emerging countries or simply those who do not want to put 500 dollars in a phone. And I’m the first of them.