Umidigi A7 Pro review, almost top of the range at unbeatable price


The Umidigi A7 Pro aims to rub to the high-end feature’s smartphones with a mid-range price. Will he succeed?

The Umidigi A7 Pro continues to carve to the high-end smartphones for a much more competitive price. We have already spoken several times about the Umidigi brand, whether for its Umidigi A3S at $ 60 or its Power 3 with its 48-megapixel camera for less than $ 200. This time, the Umidigi A7 Pro is more in line with the Power 3. Good features, but with a price that remains below 200 dollars. Currently, the price is around 170 dollars.. 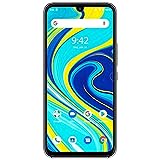 The features of the Umidigi A7 Pro

Under the hood, the Umidigi A7 Pro has an octa-core processor, the Mediatek Helio P23, and for the GPU, we have a Mali G71. A more than correct combination that will give you good fluidity, but you can also play games in good quality. You have 4 GB of RAM which is really remarkable for this price. On the system, we have Android 10 which is the most recent version, released in September 2019. 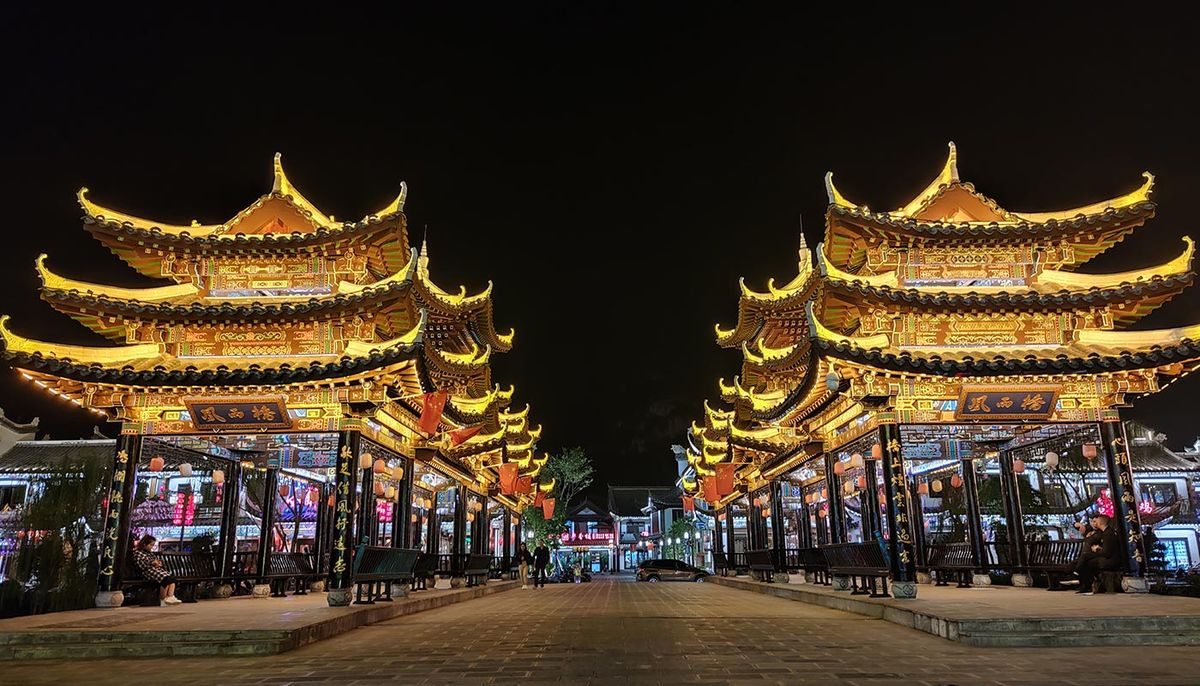 But the Umidigi A7 Pro wants to really stand out by boosting its cameras. Like many Chinese brands, photography has become their obsession. The race is on for the biggest sensor, ever more megapixels and automatic algorithms to improve photos. It goes against photography where everything has to be manual. But on Smartphones, this race does not seem ready to stop.

Despite its price starting at 150 dollars, the Umidigi A7 Pro offers us no less than 4 rear cameras. He’s already flirting with high-end devices from Huawei and Xiaomi. First we have a main, all-purpose 16 megapixel camera. Its lens is composed of 6 elements, for a perfect peeling of light and stage. Then we have a second 16 megapixel camera, intended for wide angle with its 120 degree FOV.

The third camera has a 5 megapixel sensor for deep shots, giving a lot of punch to a close-up scene or a particularly judicious framing. However, in our tests, this depth camera left us hungry. We sometimes wonder what it is for. 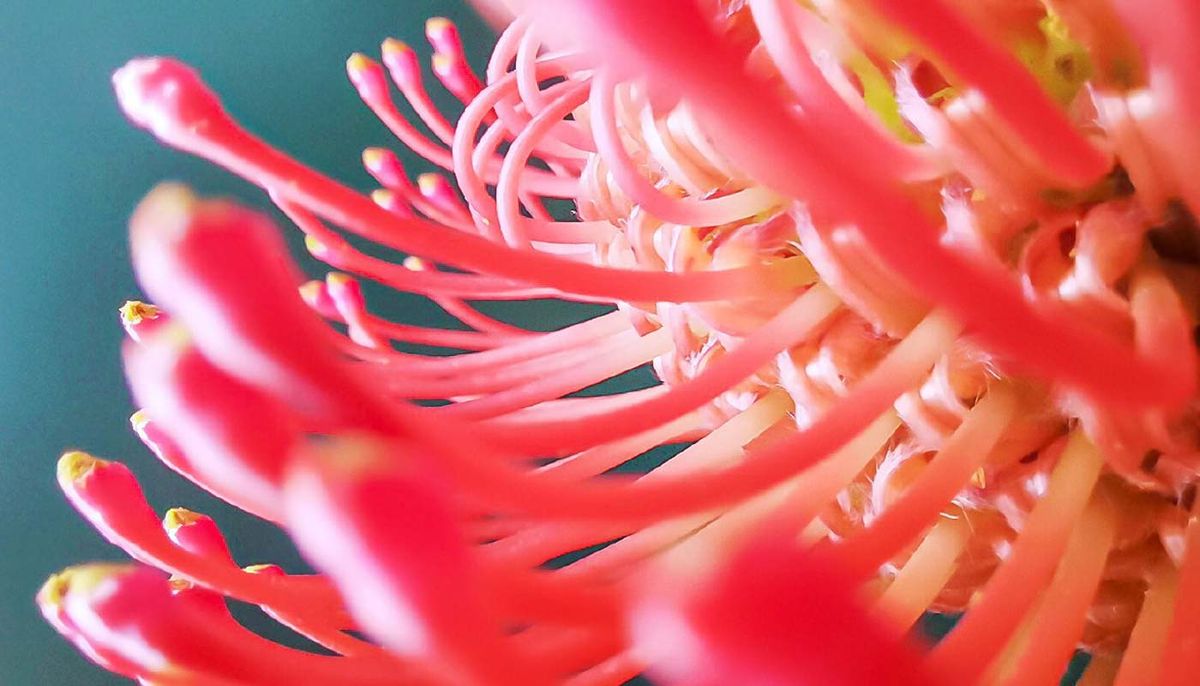 And finally, the inevitable Macro camera that goes up to 5 megapixels for this Umidigi A7 Pro. The macro is a veritable hobbyhorse of many Chinese brands with varying degrees of success. The 5 megapixel sensor means that we have very clear photos, in microscopic scenes. But you really have to get as close as possible to get the focus. I love macro photography, this is the main camera that I test thoroughly. And I would have liked more settings and finesse. But the photos are still flawless.

In an increasingly narcissistic society, the Selfie has become essential. Thus, the Umidigi A7 Pro has a 16 megapixel sensor which is more than enough. It also incorporates facial recognition in this front camera. With the advent of biometric authentication, it’s still a definite plus to have fingerprint and face identification, even in entry-level phones. 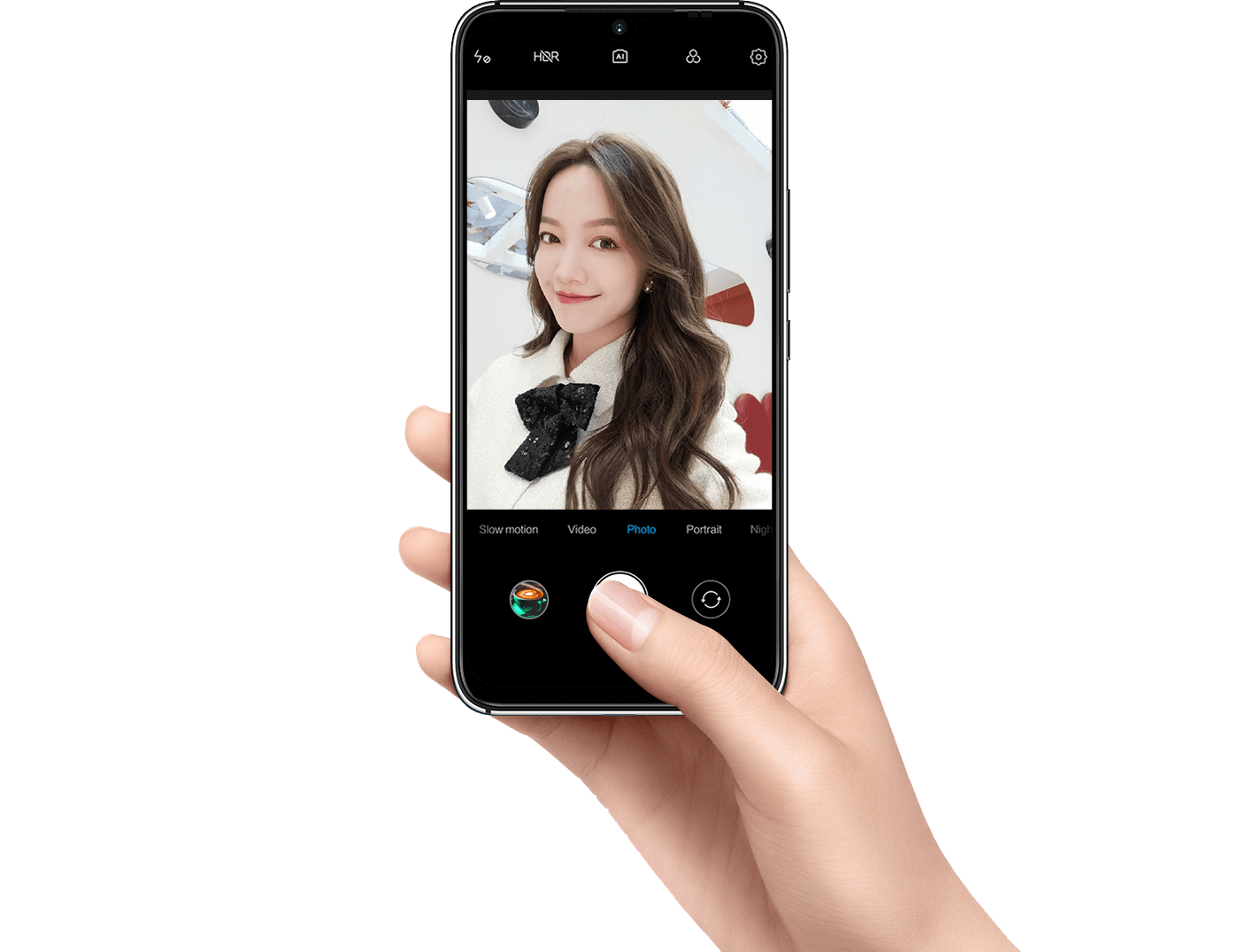 Note that this selfie camera can record videos in 720P at 30 FPS which is not negligible. With this simple camera, you can make good quality YouTube videos.

On the screen, Umidigi A7 Pro swings a 6.3 inch screen for a resolution of 2340 x 1080 pixels. It is not 4K, but it is not the purpose. The screen is quite bright, but difficult to perform in direct sunlight in our tests. For autonomy, we have a large 4150 mAh battery that supports fast charging at 10 Watts. We regret the absence of wireless charging.

Regarding storage, the Umidigi A7 Pro offers 64 and 128 GB models, hence the price difference of 150 to 185 dollars. And of course, if that’s not enough, you can add a MicroSD card.

Our final word is that the Umidigi A7 Pro is a solid phone that strengthens the rest of the range. The brand offers unbeatable prices for old models and this A7 Pro is a real ode to compromise with characteristics worthy of a high-end model, without trying to be overkill.

The four cameras are clearly a winning point for me, especially the good quality Macro. I also appreciated the storage which can go up to 128 GB which is more than enough, unless you download everything that goes through your head. Among the bad points, I would say the absence of wireless charging which has been democratizing a lot lately. But otherwise, the Umidigi A7 Pro ticks most of the boxes in all areas.

Where to buy the Umidigi A7 Pro

Tags: A7 ProUmidigiUmidigi A7 Pro