The little squabble between overly garish AMD fans is over. The B450 motherboards will support Ryzen 4000 and Zen 3, but it will still be a mess.

If you have a B450 motherboard, then you will not have to change it for future Ryzen 4000 processors and benefit from the Zen 3 architecture. For the laymen and honestly, this is a shabby little squabble between fanboys of AMD who never understand, that will not change much.

Summary. AMD has taken over Intel with the argument of backward compatibility with the AM4 socket and all chipsets such as A320, B350, B450, X470, etc. This compatibility was guaranteed by AMD from 2016 until 2020. 4 years for full compatibility between all processors is still a feat.

One of the limitations of AMD is the storage in the BIOS chip at 16 MB. To provide all the functionality of Zen 3, you need at least 32 MB of storage. Hence the arrival of the B550 and the support on the X570. Because of the fans, AMD will have to tinker with updates to force Zen 3 on the old motherboards. And already today is shit, I’m not telling you shit in the future.

The nightmare of BIOS update

Indeed, the real victim in this story will be the 99% of PC users who do not care about these dick size stories on the B450 and all the stuff. If you’re building a PC, you’re going to look at the motherboard and the socket compatibility with the CPU and that’s it. You install the stuff and the thing boot, simple. But with backward compatibility, it can happen that your motherboard does not boot, because its BIOS is not up to date to support new CPUs. 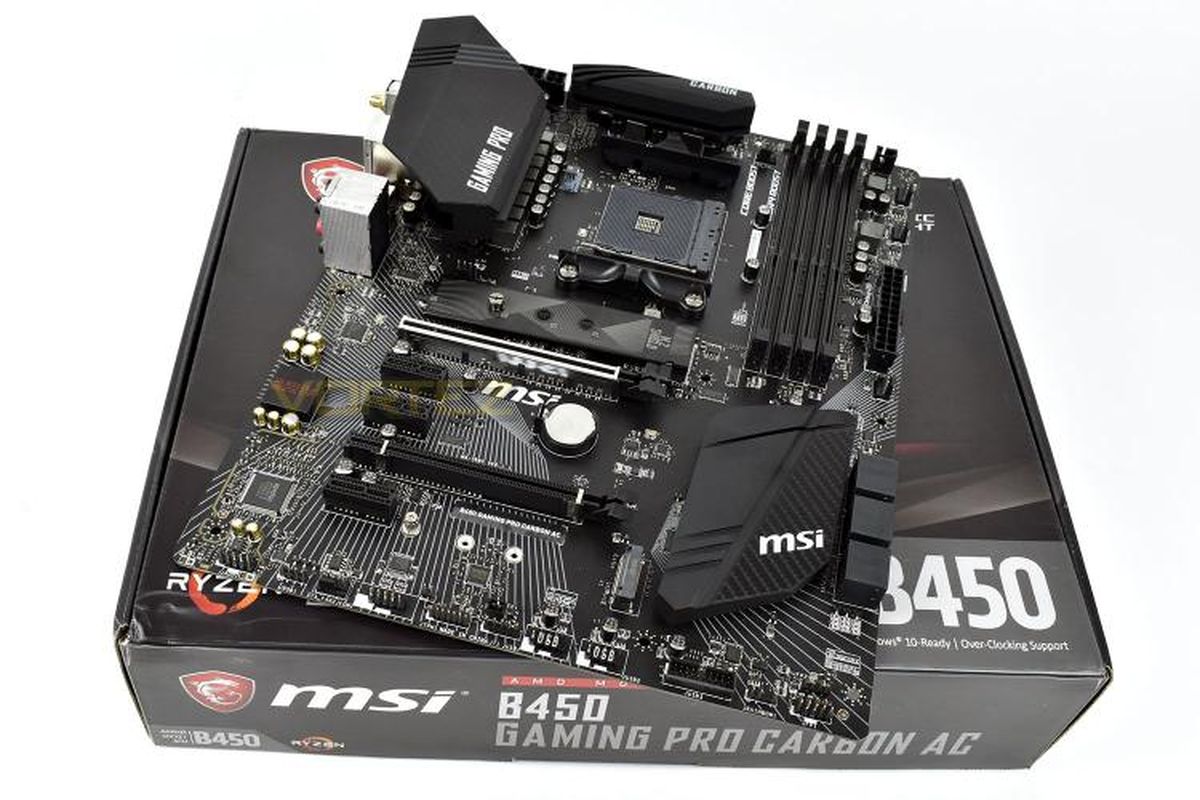 So, you will need to take a USB disk, find another computer, connect to the internet, go to the motherboard manufacturer’s site, download the update for your motherboard model and then stuff it into your new ass motherboard hoping it works. Thank you, AMD fans. It’s the worst user experience and that’s why Intel’s policy is: “New CPUs, New Motherboards”.

In this way, there is perfect and well compartmentalized compatibility between each generation of processor. Of course, there is abuse at Intel where it forces you to buy a new motherboard for each new CPU, but it’s better than this chainsaw DIY at AMD.

Despite AMD’s promise to support Ryzen 4000 and Zen 3 on older motherboards, this is going to be a mess for manufacturers who don’t constantly offer updates. AMD’s marketing is really one of the most rotten things out there. Over time, each brand has fans that it listens to and that it integrates into its decisions. With the resurrection of AMD since 2016, it’s the fans of AMD on Reddit that the company listens in priority. These fans have defended AMD by all means with Team Red and Team Blue, but they are not consumers.

No price difference between the B450 and B550

And anyway, only a moron will buy a B450 motherboard in 2020 and beyond to use a Ryzen 4000 and Zen 3 on it. If this is me, I would buy the B550 so as not to worry about this shitty compatibility. And the worst part is that this whole squabble does not even have any economic advantage since the prices between a B450 and a B550 are the same. Yes, you will have to change the motherboard, but it costs 100 or 150 dollars knowing that all the other components will be compatible (RAM, graphics card, hard drive, etc.).

This AMD strategy of being scared because whiners on Reddit are shouting loudly is terrible. Because Intel will take the advantage because it gives users clarity. It’s terrible that we end up in the same situation as in video games or even Smartphone. Or so-called “Hardcore Gamers” who continue to make the law with publishers and that the rest of the population, more and more gamers, is left out.

By creating a huge mess between the compatibility of the various processors and motherboard, AMD has just closed the small margin window that it had created. Intel can start again as if nothing had happened.